Men You Should Not Marry For The New Year 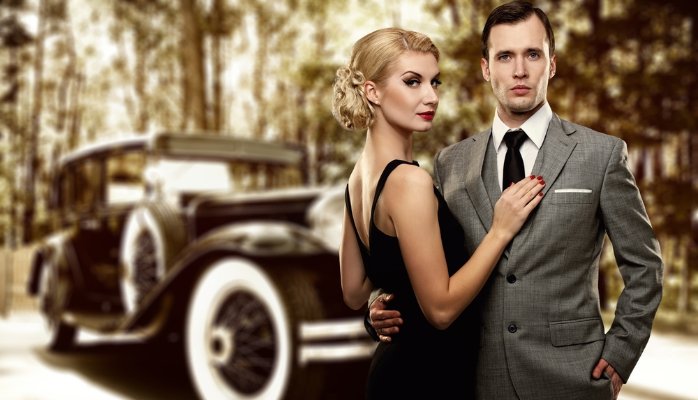 Now that the year is almost over and you must have already thought about what you want to do with your love life next year. If you can find a good man at the start of the year, then congratulations as you are on your way of settling down… hopefully! However, finding Mr. Right is just like looking for a needle in the haystack but this does not mean that you have to settle for just about anyone else that comes your way.

The thing is that you don’t have to be alone but you also don’t need to wait too long for Mr. Right. What you need to do is to know who else to avoid. Thus, this article will discuss the different men you should not marry.

#1 – Mr. “I am not ready for a serious relationship”: A guy who dates a lot and tries to avoid the 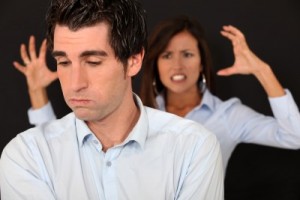 relationship from developing further is not the right type of man for you.  This guy provides a lot of excuses why he cannot be ready to have a serious relationship with you and eventually he will dump you if he feels too much pressure within your superficial relationship. If you happen to date this guy, read the warning signs and try to get loose from the relationship because he is never really serious in taking the relationship to another level.

#2 – Mr. “I still have a hang up on my ex”: Guys always use their exes to get the sympathy of women whom they are interested in. But if  he always talks about her and compares you to her, then he is not worth it. Why he isn’t Mr. Right? The answer is simple really. He is a type of guy who cannot commit to you because he is so busy thinking about his ex. He simply does not have any more room in his mind to think about you.

#3 – Mr. “I deserve more”: Now men who won’t marry you are those who like you but is still wondering if he deserves more than you. This is a type of guy who believes that there is a better version of yourself somewhere in the universe. The thing is that you don’t want to be with a guy who thinks that you are not good enough for him. Deflate his ego and then move on.

#5 – Mr. “I am still figuring out my career”:  If the guy you are seeing is already in his forties and is experiencing a midlife work crisis, then he is not worth marrying. You have to understand the male psyche such that men need to be settled into their careers before they decide to settle down. They have to protect their pride and having a relationship is a huge setback to achieving their goals.

#6 – Mr. “I am 50 and has never been married”: Just because you are dating an older man in his fifties does not mean that you should marry him. If he has never been married then it means that he has dated hundreds or even thousands of women but never felt any special connection with them. Now that he is dating you, how sure are you that he loves you enough to marry you or you are just a passing fancy to him? Moreover, this kind of lifestyle might have already been ingrained to his core that it might make it difficult for him to adjust to another level of your relationship.

#7 – Mr. “I don’t believe in monogamy”: Men who don’t want to marry you do not believe in monogamy. They think that he has the role in the world to make every woman happy. Well, this is just a pathetic excuse to cheat on you. The thing is that are you willing to marry a man who made his intentions clear that he isn’t marrying you?

#8 – Mr. “The world revolves around me”: Men with narcissistic and bloated egos always think about themselves. You don’t really want to marry such guy because it will hard for him to share his life with you or even discuss things that are not totally about himself. Moreover, he will be totally engrossed about himself that he won’t have any time thinking about you.

#9 – Mr. “My kids are the only ones I care about”: If you are dating a single father, then this can be tricky especially if he is so devoted to his children. Of course, it is so endearing for you to know that the guy you are dating with is a doting and responsible father. However, you eventually realize that  he only has room for his children. If you are going to marry this guy, you won’t have any place in his life other than a helping hand to raise his kids. Remember that marriage also involves romantic love too aside from raising a family.

Determining that he is not the right type of man for you is very important so that you don’t make any mistakes in deciding  that you are indeed dating Mr. Right.