4 Ways on How To Attract Women 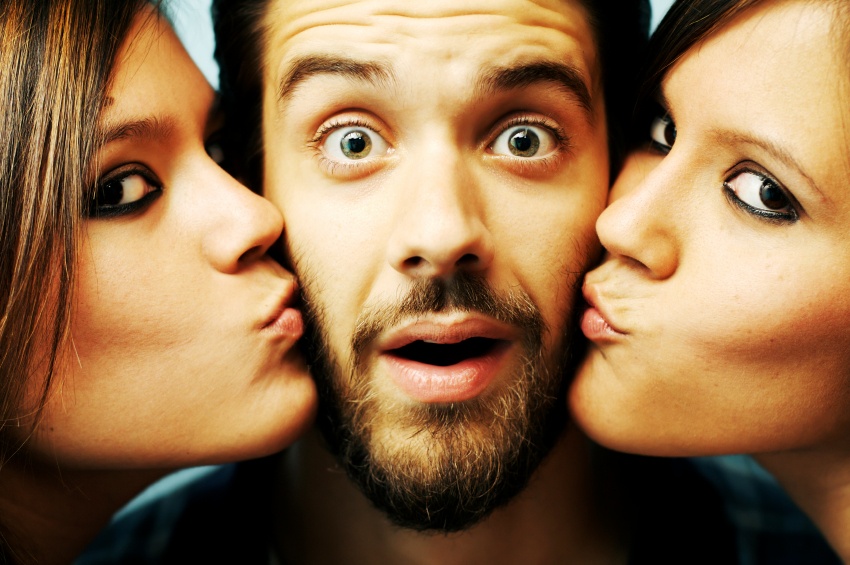 4 Ways How To Attract Woman

Attraction usually works for both sides whether you are man or woman. How often do you see a woman who walk up and approach a man whom she’s attracted to?

What is the secret behind of making woman to approach you?

The answer is woman are drawn to men of vision and power. Imagine you’re the boss and form of your own power.

What if I told you there are few things that you can focus on to increase the chance of making woman approach you first?

Here’s the 4 major things that men can do to attract woman:

Making Good Use of Status

The status approach is based solely on how high-ranking/famous male gets the women. Just like how primates among the population itself work, alpha male usually gets dibs on all the females.

By comparing in our society, high-status males rely solely on this approach to get the woman. Take a look at Bill Clinton, he wasn’t voted most sexy by American woman because of his good looks but yet he gets woman easily due to his status.

The Power of Status 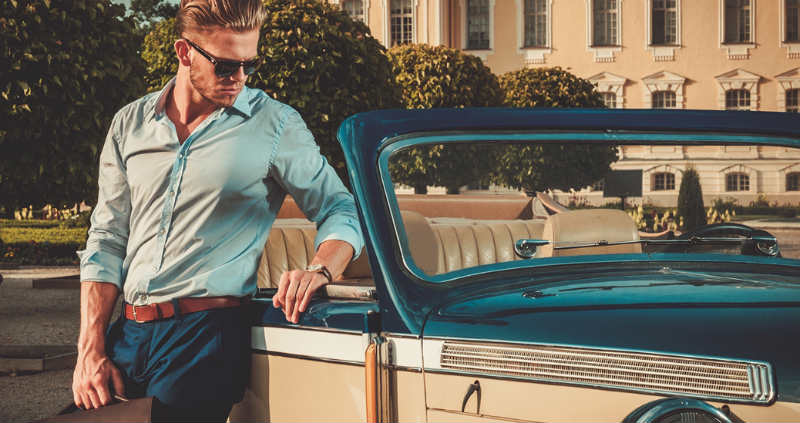 What woman attracted to are his status and power. A quote from Henry Kissenger “Power is an aphrodisiac”. There was a study showing woman pictures of men and told them what those men did for a living.

Doctor as usual placed in first place by woman consistently rated him as more attractive in comparison to man who worked as a teacher or janitor. So, here’s the proof, social status does wonder sometimes.

As good as it may sound, the downside of this approach is that not everybody can be made into alpha male. You may have all the requirements but your nature simply not made for an alpha male.

It takes a lot of work to become a big man and sometimes no amount of work will get you the status you seek for. However, on the bright side, status approach works in seduction though.

Have you ever heard of being a “Level 5 Seducer and Fundamental 8”, “Be building a life you love, separate from woman” are about living the life you want, having self-respect and having high status in your own life.

In this way you can use high status which you treat yourself to attract woman, even if it never works for you as well as it did for Bill Clinton.

Investment in Strength Pays Off 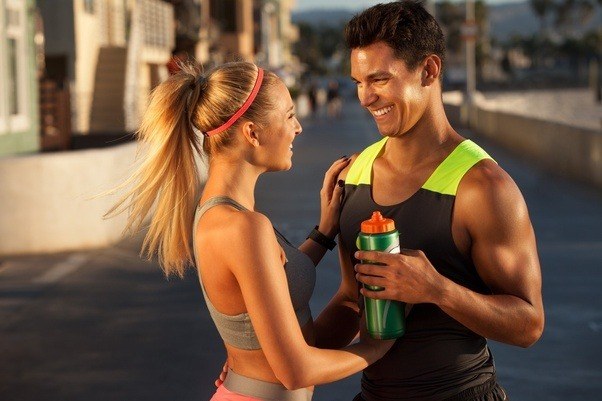 Pretty obvious isn’t it? Definition of strength can be in terms of physical health, physical power or physical beauty.

In this case, physical beauty is a way that male primates (like us) use to attract woman. The big, powerful, fit animals get the babes. Being physically fit and gorgeous does work with woman.

Let me share with you this story of our weightlifter friend who recently dyed his hair bright blue. As we were walking down the street, a woman stopped making out with her boyfriend to yell to him “I love your hair!” “You look great!”.

There was also this time where we went into a bar with gorgeous, athletic friend of ours, and the most beautiful woman in the place came right up to him and started talking to him. That my friend, is the power of strength and physical beauty with woman.

It is good to pay some attention to your physical appearance if you want to attract woman. But let’s not forget that these preternaturally beautiful men who hot woman automatically approach are gifted. They have physical gifts, and they’ve worked hard to improve them further. It is unlikely most of us will ever look the way they do, no matter what we do.

Imagine this way, your appearance sends a message about yourself to woman. At the end of the spectrum, that message may be decipher into “I’m attractive and together and desirable”. On the other end, the message may be “I dress and look like a pig to tell you woman to go to hell!”. Good news is you get to decide.

Besides that, there are also few alternatives that men can do to improve their bodies. First thing is to find an exercise program that they LIKE, and enjoy doing. One major mistake is that most men try to do exercises they hate doing and so no progress.

You’re better off spending some time shopping around and trying out different types of exercise until you find the one you’re enjoy doing it. Having the commitment and priorities set up right, will definitely make a change on your body.

There’s one of our students found that combining Pilates and Ballroom Dance was the perfect workout for him. Another really liked lifting weights at home and taking long walks. The thing is, find what you like, and build your strength within it which will help attract woman.

Status and Strength are often seen as the best combination of traits a man can have. According to NBA reporter David Remnick said that “Wherever the players stayed, the hotel lobby resembled the waiting room at a modelling agency.

Lots of woman fairly auditioned for them. “The pro players have social status as professional athletes, as well as extreme physical strength and power. This what makes woman attracted to them. Finally, you can learn to use these principles in your seduction too. 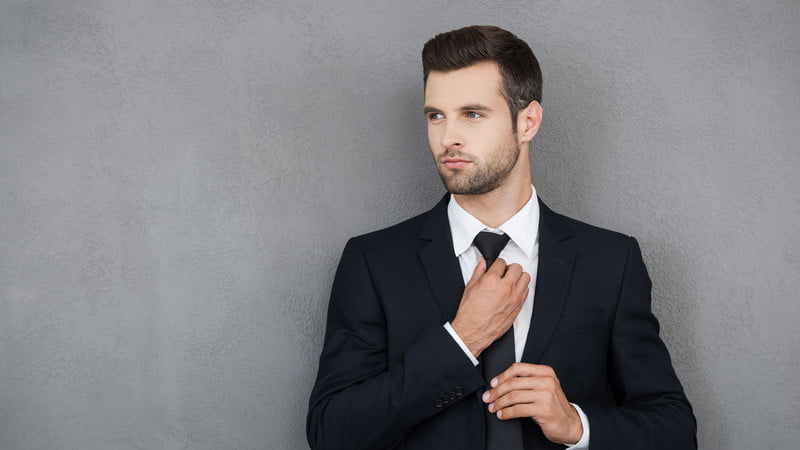 Do you know that there is woman who are attracted to intelligent man? Some woman may see nerd/geek as a turn off which is why this trait has limited appeal to others.

According to a study done on 10,000 women, researchers found that most intelligent ones are still unmarried. The trick is how do you leverage your intelligence is what makes the difference with other men.

Especially when it comes to seducing women, guys use their intelligence in a couple different way. “Seduce and Destroy” approach as seen in the movie “Magnolia” it’s about using your intelligence to outsmart women, to control all interactions with them, bamboozle them, manipulate them, eliminate risk or even beat them at their own game.

This approach is more towards the predatory style which gives a lot of guys the creeps and turns the off from using it. They ask “What’s the point of getting laid if I have to become a con-man with women to do it?

Good thing is you can use smartness to get women without having being immoral or predatory. Louis and Copeland labs are all about doing it the right way.

It is imperative to know how to optimize your intelligence to manage your seduction interactions with women. Intelligence is crucial if you’re going to learn how to bring out the romantic and seductive parts of you and the woman you are with.

This gives an opportunity for chemistry and excitement to grow in a way that it feels natural. Use intelligence to generate chemistry with a woman by taking small risks that portray your interest in her.

Doing so will creates openings for her to risk back with you. Simply start off saying ‘Hi’ to her and she may risk by saying ‘Hi’ back to you. From there, taking a leap of faith and move on to bigger risk. Such as asking her ‘What’s the story behind her necklace?’ and she may take a risk by telling you about how she got it on a trip to Central America.

When you feel like the chemistry and connection between the two of you have gone well, it’s time to ask her out, getting the first kiss and more.

Lastly, smartness approach is all about creating real interactions that generates chemistry, excitement, and risk which leads to building up trust. 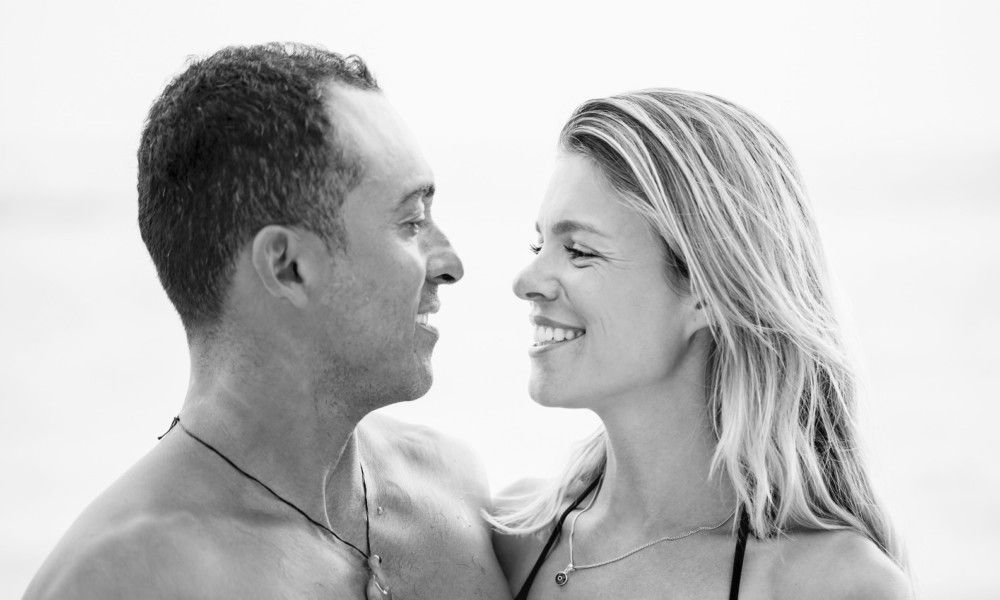 The word “sincerity” used by “Tortured Artist”, the “Sensitive New Age Guy”, and the “Feminist Man” to get into women’s pants. Most men whom we work with, want to be sincere in a different way.

The way they’re able to just be themselves and attracts women. This is our ultimate goal for our students. Our products are mainly focus on “learning how to be yourself” and “have that be enough to get the women you desire”.

The success rate of this approach relies on how comfortable you are and being be who you really are. Be clear with your intention to the woman you’re interested in. It’s more like not needing to get something from women kind of approach.

With that you have a clear picture of all the 4 different ways on how to attract woman of your interest. Bear in mind, a powerful seductive man has to have access to all four components. Status, Strength, Smartness and Sincerity in his life.

Status approach taught us to treat ourselves with self-respect and learn to take good care of our health and looks from the strength perspective.

Slowly building up connection with women by risking romantically one step at a time from smartness approach.

Finally, be who you really are with women from the sincerity approach.