by David Kwan | Pick Up Girls 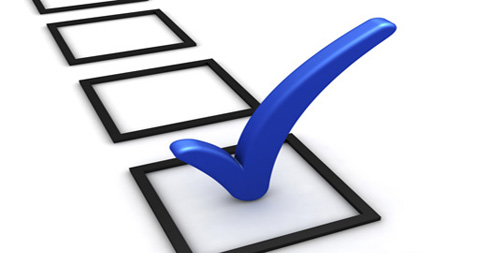 I’ve mentioned many times during the course of this book survey results from girls’ magazines. I list below all the conclusions from these. Keep coming back to this list and study it so that you can continue to build on your success rate by keeping these in mind with the result that you give girls WHAT THEY WANT and not what you think they want. Do this and your success is assured!!

Girls want to be asked out. Ask them out. They might say yes or they might say no but they won’t laugh at you or hit you.

Remember that if you don’t ask you won’t get , but if you do , then you might !

Girls love SINCERE compliments .
Girls like you to be direct but do this without bullshit .
Girls are dressed up and out to meet guys – that means you .
Most girls laugh at the super-cool medallion man .
Good looks are relatively unimportant and girls are wary of pretty men .
Girls are not the least bit concerned about the size of your ‘wedding tackle’

Right ? So why should anybody else be interested ? Girls feel exactly the same way about themselves , even the most exquisite of them ! They live with themselves all the time , bore themselves to tears , and take themselves for granted just like you do. So just as you are pleased when someone takes an interest in you , so is the girl .

Girls want you to appreciate them as a person in every respect , and respond best if you recognise all their qualities , intellectual as well as physical .

Girls don’t like to be rushed. After all what’s her hurry ? She knows what it’s like to sleep with a guy. Usually she wants to get to know you first before she goes off to bed .

A girl is turned cold by a guy who overpowers her. Remember , girls are generally smaller and physically weaker than men. You may not always be conscious of this but girls are. They need some reassurance from your behaviour that you won’t physically overpower them. If you can show a girl that you are not a physical threat then she will open up to you .

Girls need to trust you before the majority will consider going to bed. They need to be assured of both the seriousness of your intentions and the gentleness of your style .

Girls love anything romantic. This need not necessarily be the clinched red roses and candlelight dinners but surprisingly small touches that show that you have listened to her , remembered things she said , her likes and dislikes- are noted and absorbed. Anything which indicates it is HER , not girls in general , who is the focus of your thoughts. You’ll be surprised at a girl’s reaction if after only a brief chat in a bar you remember her name the next time you see her .

Special thanks to Kevin Gaynor for his valuable contribution